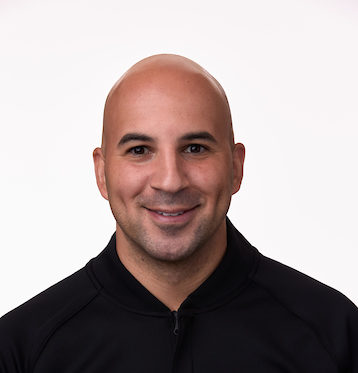 At the collegiate level, he officiated four seasons in the Big South Conference, including the conference championship game in 2016.

Smith graduated from West Chester University in 2010 with a bachelor’s degree in History. At West Chester, he played one season of varsity basketball.

Before becoming a full-time official, Smith worked as a substitute teacher at the high school and middle school levels. He spent three years as a support staff member for a cyber charter school.