MEET THE GUARDIANS OF THE GAME.
NBRA / NBA Officials / Referee Biographies / Leroy Richardson
On this #FourthofJuly, the #NBRA remembers the men and women that have brought back gold on behalf of the USA over… twitter.com/i/web/status/1… @OfficialNBARefs 11 hours ago
THE FIRST NBA INDIAN ORIGIN REFEREES JOURNEY FROM PRE-MED TO PRE-REF
We cannot wholeheartedly celebrate Civil Rights Act Day without acknowledging the significant setbacks this country… twitter.com/i/web/status/1… @OfficialNBARefs 2 days ago
NBRA ANNOUNCES RATIFICATION OF AGREEMENT FOR G LEAGUE START OF SEASON 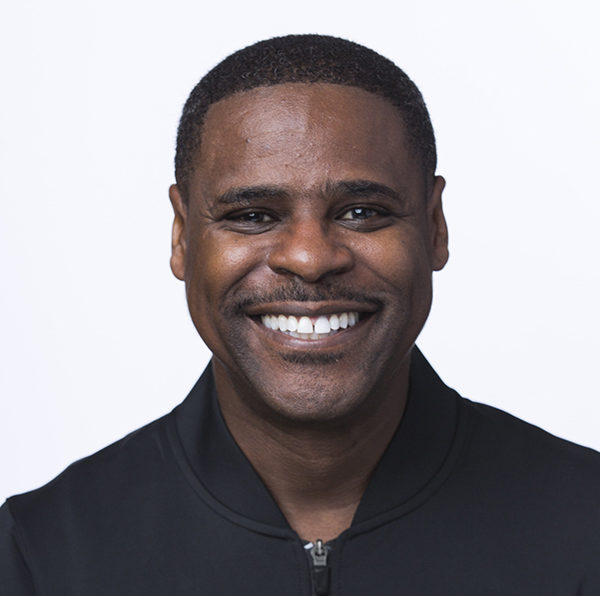 Leroy Richardson has officiated 1,380 regular-season games and 10 playoff games over 24 seasons as an NBA official. He also officiated the 2012 NBA All-Star Game in Orlando, which he considers his most memorable assignment.

Richardson served his country for 12 years in the United States Navy (1982–1994). He was the 1991 and 1992 Tactragrulant sailor of the year in Dam Neck, Va. Richardson was also awarded the Navy Achievement Medal and two Good Conduct Medals.

An enlisted surface warfare specialist and underwater sea surveillance specialist, he was stationed in Keflavik, Iceland, from 1986-87 and deployed to the Mediterranean from 1988-89.

Richardson has served as a motivational speaker at the Tidewater Detention Home and numerous public schools in Virginia. An avid sports fan, Richardson enjoys watching basketball, football and baseball. He is also a novice gunsmith and target shooter.