MEET THE GUARDIANS OF THE GAME.
NBRA / NBA Officials / Referee Biographies / Ken Mauer
On this #FourthofJuly, the #NBRA remembers the men and women that have brought back gold on behalf of the USA over… twitter.com/i/web/status/1… @OfficialNBARefs 11 hours ago
THE FIRST NBA INDIAN ORIGIN REFEREES JOURNEY FROM PRE-MED TO PRE-REF
We cannot wholeheartedly celebrate Civil Rights Act Day without acknowledging the significant setbacks this country… twitter.com/i/web/status/1… @OfficialNBARefs 2 days ago
NBRA ANNOUNCES RATIFICATION OF AGREEMENT FOR G LEAGUE START OF SEASON 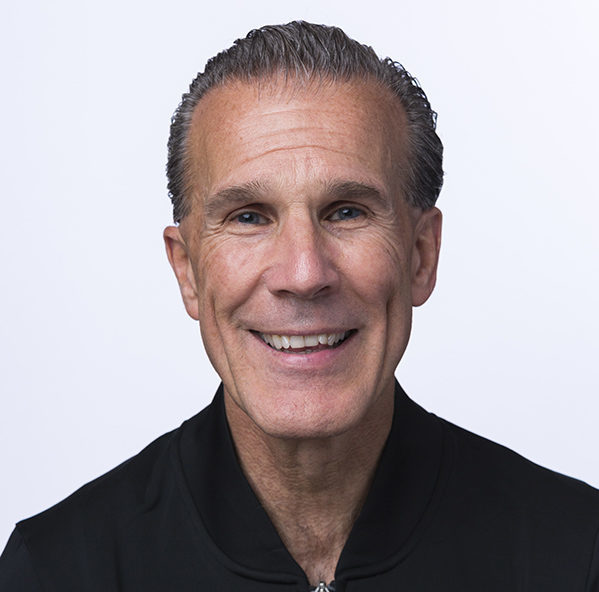 Ken Mauer has officiated 1,935 regular-season games over 33 seasons as an NBA referee. He has also worked 218 playoff games, including 19 Finals games. Mauer has the longest tenure among active NBA referees.

Among Mauer’s most memorable assignments was Game 6 of the 2013 NBA Finals between the Miami Heat and the San Antonio Spurs. He also officiated Michael Jordan’s first game back from retirement, when the Chicago Bulls faced the Indiana Pacers on March 19, 1995.

Mauer’s résumé includes six years of officiating experience in the CBA, nine years in college and 12 years in high school in Minnesota.

In college, Mauer played with Hall of Famer Paul Molitor on the University of Minnesota baseball team. Mauer earned All-Big Ten honors in 1977, when the Golden Gophers reached the College World Series. His cousin is Joe Mauer, a three-time American League batting champion with the Minnesota Twins.

After spending most of his life in Minnesota, Mauer has settled in Fort Myers, Fla. He supports the Salvation Army and is often a guest speaker at basketball camps and clinics.