MEET THE GUARDIANS OF THE GAME.
NBRA / NBA Officials / Referee Biographies / Kane Fitzgerald
On this #FourthofJuly, the #NBRA remembers the men and women that have brought back gold on behalf of the USA over… twitter.com/i/web/status/1… @OfficialNBARefs 9 hours ago
THE FIRST NBA INDIAN ORIGIN REFEREES JOURNEY FROM PRE-MED TO PRE-REF
We cannot wholeheartedly celebrate Civil Rights Act Day without acknowledging the significant setbacks this country… twitter.com/i/web/status/1… @OfficialNBARefs 2 days ago
NBRA ANNOUNCES RATIFICATION OF AGREEMENT FOR G LEAGUE START OF SEASON 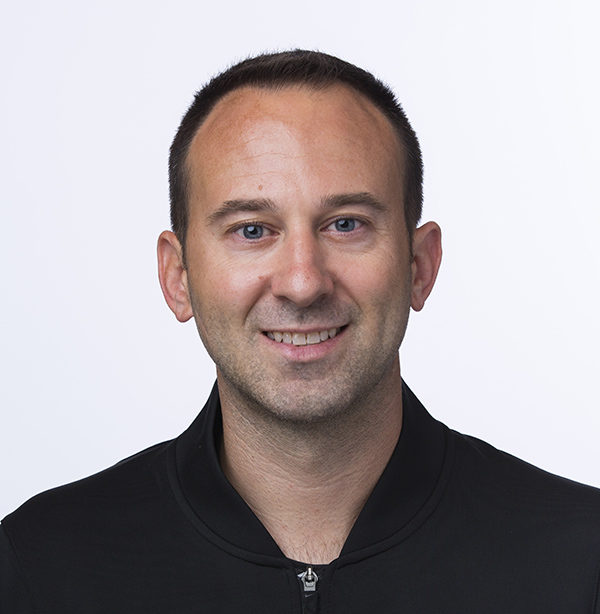 Kane Fitzgerald has officiated 635 regular-season games and 32 playoff games in 10 seasons as an NBA official. His most memorable assignment was Game 3 of the 2019 Finals between the Golden State Warriors and the Toronto Raptors.

Prior to the NBA, Fitzgerald officiated in the NBA G League for four years and the WNBA for two years. He also refereed at the collegiate level for two years in the Ohio Valley, Atlantic Sun and Big South conferences.

At age 18, Fitzgerald started refereeing at the high school level in New Jersey.