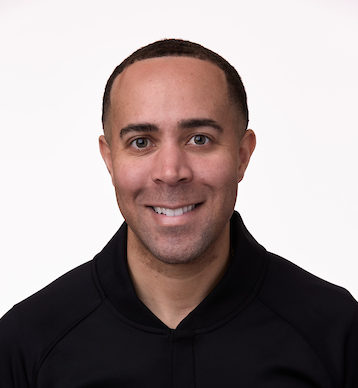 Jonathan Sterling has officiated 224 regular-season games in five seasons as an NBA staff official. He also worked the 2022 Rising Stars and All-Star Saturday Night at NBA All-Star in Cleveland.

Sterling officiated six years in the NBA G League, working the 2015 and 2016 playoffs and the 2017 Finals. He was also a member of the WNBA officiating staff for three years and has served as a FIBA official.

At the collegiate level, he worked for seven seasons in the American, Sun Belt, Southern, Southern Intercollegiate Athletic, Sunshine State and Peach Belt conferences. He also has experience as a Conference USA referee.

Sterling graduated from Flagler College in Florida with a bachelor’s degree in Business Management. He was an All-Conference basketball player and team captain at Flagler. Sterling also played for the Brevard Blue Ducks of the United States Basketball League in 2006.