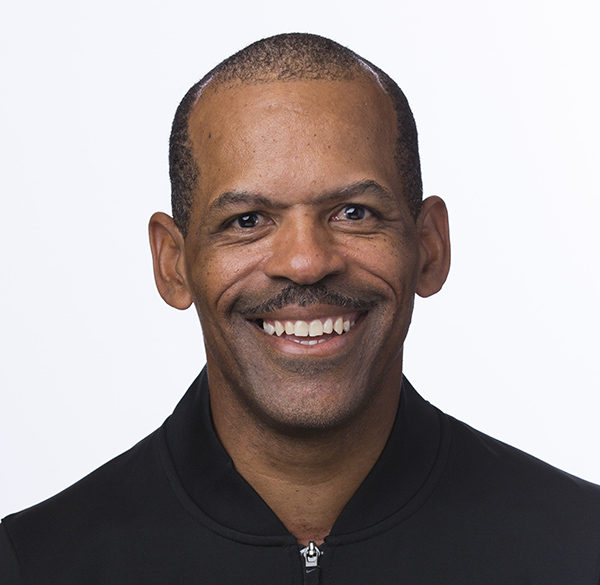 Eric Lewis has officiated 936 regular-season games and 46 playoff games over 15 seasons as an NBA referee.

Previously, Lewis spent three seasons refereeing in the NBA G League (including the 2004 Finals) and two years working in the USBL.

As a student, he was a member of the basketball team at Mainland High School in Daytona Beach, Fla., and Bethune Cookman College.