MEET THE GUARDIANS OF THE GAME.
NBRA / NBA Officials / Referee Biographies / Bill Spooner
On this #FourthofJuly, the #NBRA remembers the men and women that have brought back gold on behalf of the USA over… twitter.com/i/web/status/1… @OfficialNBARefs 12 hours ago
THE FIRST NBA INDIAN ORIGIN REFEREES JOURNEY FROM PRE-MED TO PRE-REF
We cannot wholeheartedly celebrate Civil Rights Act Day without acknowledging the significant setbacks this country… twitter.com/i/web/status/1… @OfficialNBARefs 2 days ago
NBRA ANNOUNCES RATIFICATION OF AGREEMENT FOR G LEAGUE START OF SEASON 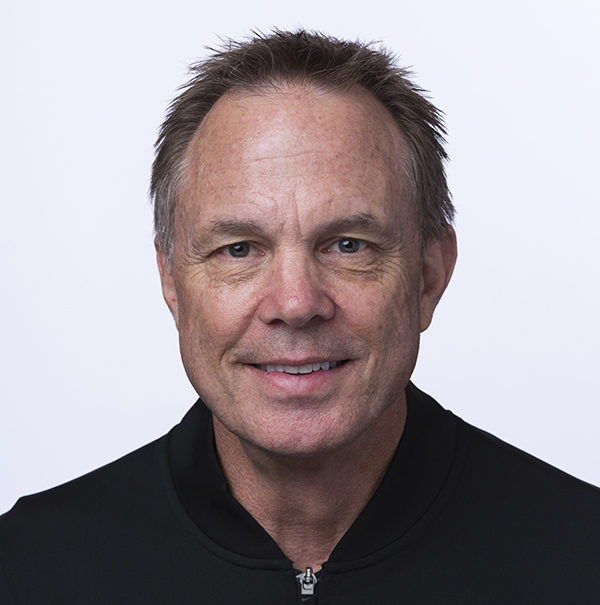 Bill Spooner has officiated 1,506 regular-season games and 122 playoff games over 30 seasons as an NBA official. His other assignments have included the 2005 NBA All-Star Game in Denver.

In addition to his NBA work, Spooner has seven years of collegiate officiating experience in the Pac-12, Big West and West Coast conferences. He also spent eight years as a high school official in his home state of California.